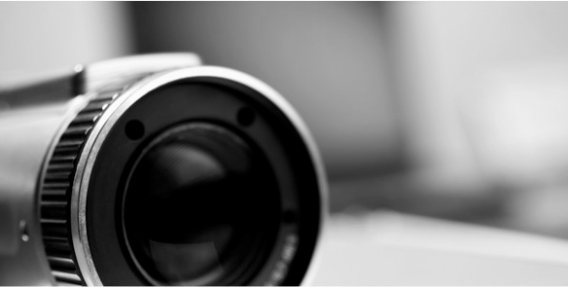 Luminari Capital is a digital media fund focused on the innovation and disruption occurring globally throughout the video ecosystem.  We partner with exceptional entrepreneurs, whom we believe are the next-generation luminaries in video, to help them build category-defining companies.

Luminari Capital believes that we are in the early-stages of a video creation, distribution, and consumption paradigm shift that will lead to a fundamental transformation of the $500B+ global, video ecosystem.  This has already occurred in the prior three major waves of evolution in video: Broadcast TV, Cable TV, and Satellite TV.  In each of these transitions, a large number of start-up companies were funded in the areas of software & services, data & analytics, advertising technology, hardware & infrastructure, and content.  Some of these start-ups grew up to become iconic companies.  Several of them achieved market capitalizations measured in the tens of billions of dollars, with a couple of them eclipsing $100B.

In this next wave of evolution in video, where the predominant distribution modalities transition to IP and wireless, large incumbents will need to evolve their legacy businesses via 'build, partner, or buy' strategies. Concurrently, new entrants will emerge and will drive much of the key innovation.  Many of these participants will be venture-backed, start-up companies. Some of these companies will become the next-generation leaders in the video ecosystem and achieve multi-billion dollar enterprise values. Luminari Capital believes that the firm is already invested in such companies, and we endeavor to invest in and partner with others.